I was having a discussion with family members at the weekend about how coffee affects them.

So I was left wondering, how long does it take for the effect of coffee to wear off? It seems that coffee affects every body in a different way and each person seems to have their own set of rules about when and how much coffee they drink!
Who knew we all cared so much about coffee?!

Firstly, what are the common effects of coffee?

Coffee of all types contains caffeine, which is a fast acting stimulant. Caffeine affects your central nervous system and has positive and negative side effects:

The effects of the caffeine in coffee can start instantly, for others it will take a short while. These effects will continue and last for as long as the caffeine remains in your body. 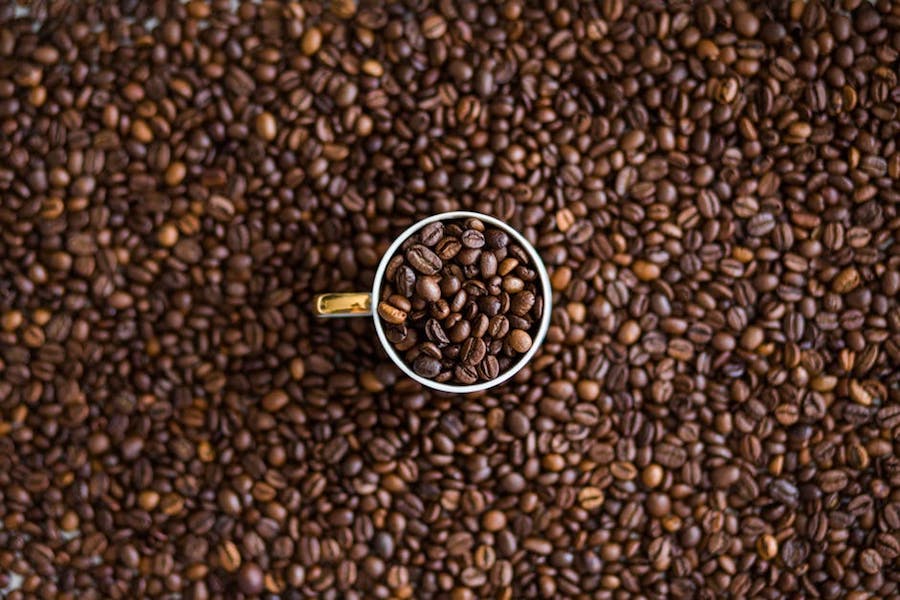 How long do these caffeine induced symptoms take to wear off?

The effects of consuming caffeine tend to peak at around 30 to 60 minutes after consumption. This is the period in which you will most likely feel the coffee buzz, the increased alertness, more awake and perhaps a little ‘jittery’.

During the first hour, you may also need to urinate more, coffee acts as a diuretic (something that forces the kidneys to produce urine faster). As a result, you are likely to need to use the bathroom, from both the diuretic effect and from the quantity of liquid consumed.

Caffeine takes up to 5 hours (depending on the persons sensitivity levels) for half of the original amount of caffeine consumed to be absorbed and gotten rid of.

This means the other half of the amount of caffeine you have consumed could stay in your body for up to 10 hours from the moment you consumed it.

(For some people the effects of the caffeine could even last for several hours or even a few days after consumption.)

This information was sourced from the American Academy of Sleep Medicine.

So, to summarise, from the moment you drink your coffee, you will feel the most energised at around 30- 60 minutes after drinking. The effects will still be there after around 3 – 5 hours and to full wear off, it will tae around 7-10 hours in total! 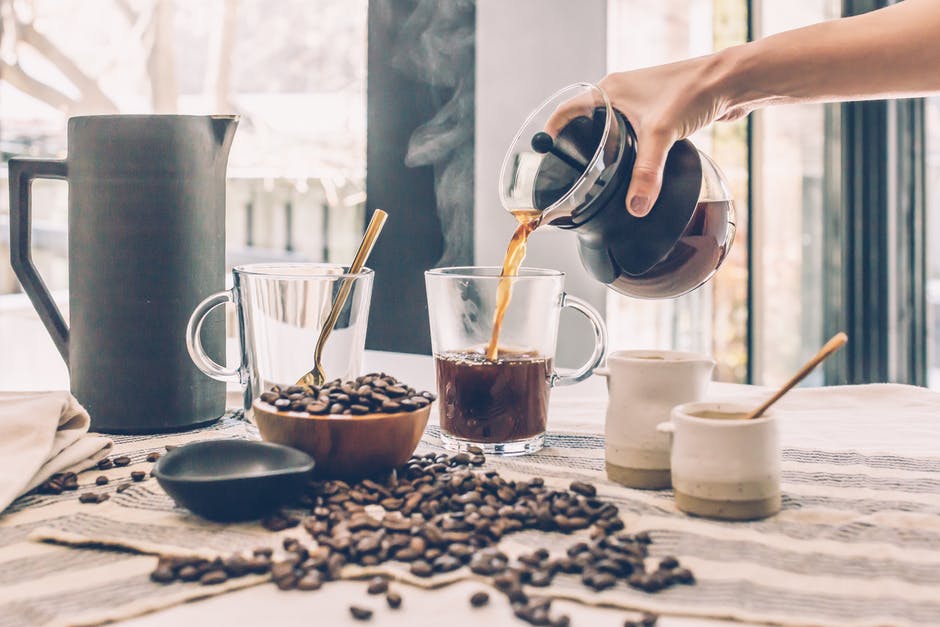 Are we unknowingly consuming caffeine and blaming it on coffee?

Caffeine is not a chemical that is added, it is a natural substance that is found in a variety of ingredients, including cocoa, coffee beans and tea leaves.

(There are of course also artificial caffeine substances which are added to energy drinks and soft drinks too.)

Here is a list of everyday items that contain caffeine:

If you struggle getting to sleep at night, or maybe you sometimes feel shaky or have a racing heart during the day, you may be sensitive to caffeine.

Try a period of avoiding caffeine during the afternoon, or test out different limits of caffeine. By reducing caffeine intake, you may notice some of your problems seem to improve.